When angry, count ten before you speak; if very angry, an hundred. — Thomas Jefferson

Anger is an emotional response to a real or imagined threat or provocation. Anger can range in intensity from mild irritation to extreme rage. Anger is not necessarily a “bad” emotion. An appropriate level of anger energizes us to take proper actions, solve problems, and handle situations constructively. Anger makes people feel strong and powerful, which can motivate them to stand up for what they believe is right.

However, uncontrolled anger leads to many negative consequences, especially in the workplace. For instance, it can damage relationships with our bosses and colleagues; and it can lead people to lose trust and respect for us, especially when we react instantly and angrily to something that we’ve misperceived as a threat. Anger also clouds our ability to make good decisions and find creative solutions to problems. This can negatively affect our work performance.

Angry people seem to act first, and think later. No doubt Thomas Jefferson’s advice (quoted above) to count to ten or even a hundred before speaking while angry is aimed at giving people time to reflect on the consequences of their actions and possibly avoid impulsive, destructive acts that will be regretted later. For example, angry people often spout off hurtful comments to others that they cannot later retract. Anger can be an incredibly damaging force, costing people their jobs, personal relationships, and even their lives when it gets out of hand.

Workplace anger is not only potentially harmful to the organization, but it can also cause serious health problems, including chronic anxiety, depression, high blood pressure and heart disease. Learning to deal with your anger constructively will improve your well-being and make you a more desirable and promotable employee.

We all become angry, and most of us don’t like it. The question is how to get rid of anger, or at least reduce it. This Anger Management Training Program at Rave Institutes is designed for people struggling with anger and those working in high pressure environments where tempers often flare. This program will teach participants how to identify their anger triggers and what to do when they get angry.

How You Will Benefit: 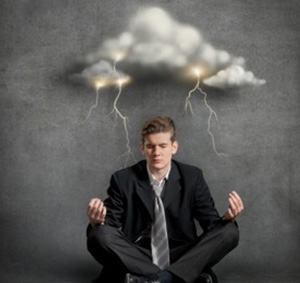 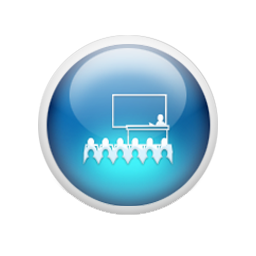 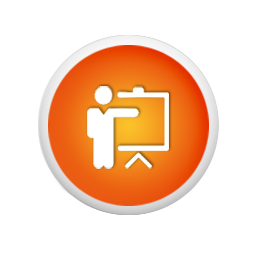